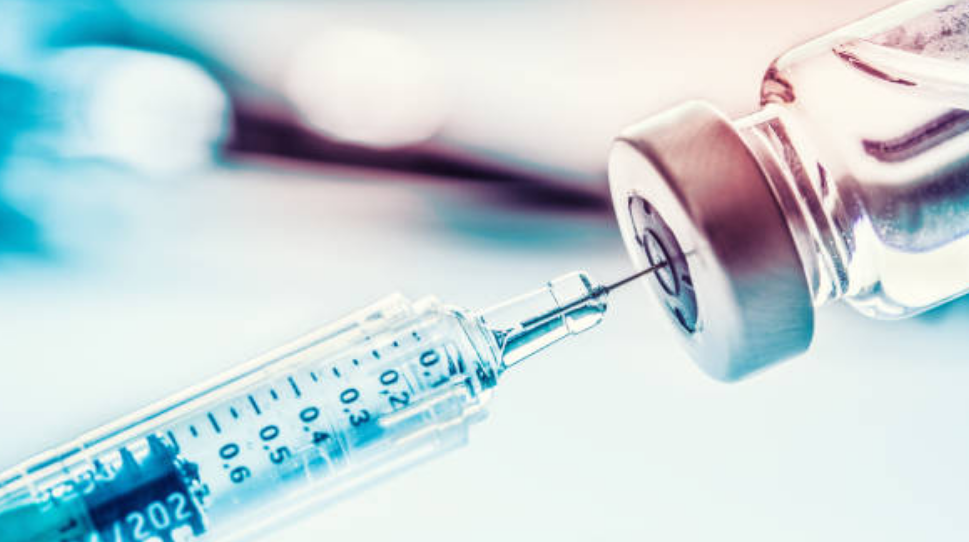 A lot of people have a little paranoia about getting the flu vaccine, whether because they’ve engrossed themselves in conspiracy theories, have a serious needle phobia, or just don’t like the idea of something foreign going into their system. Of course, some people are just apathetic.

We are starting to see recurrences of diseases that we believed were almost totally eliminated from the public eye, like measles, because some churches and homeschoolers are refusing vaccines on religious or anti-government grounds. There are a lot of other reasons too, like purported health reasons, but it’s just not a good idea to resist immunizations or flu vaccines, because you’re doing more harm than good.

The seasonal flu vaccine is your best chance at preventing a terrible flu bug from striking you. Getting a flu shot can save you weeks of lost time and productivity while you’re recovering from a serious flu bug. Even though the flu shot doesn’t always guarantee totally protection, it’s certainly worth getting.

When is the flu vaccine available?

Now that you know that you need one, you probably want to know when it’s available, how it works, and when to get it. The flu vaccine is made by private manufacturers each year, and its availability definitely depends on when the production is finished. For example, for this 2013-2014 season, manufacturers are starting to drop hints that shipments are possibly going to begin in August and then go through September and October until the vaccine is fully distributed. Doctors and nurses are going to get instructions to start vaccinating for the flu as soon as possible.

Why should you get vaccinated each year?

New flu vaccines come out each year to keep up with the flu viruses that are rapidly adapting. Since flu viruses start to evolve at such a fast pace, the vaccine from last year may not protect you from the virus for this year.

After you are vaccinated, your immune system will make antibodies that will help safeguard you from the vaccine viruses. In general, however, your antibody levels will begin to decline over a period of time, and that’s one more reason to get the flu shot each year.

Who should get the flu vaccine?

The CDC says that the yearly flu vaccination should be given to everyone who is age six months or older. Vaccination should be used on people who are at extremely high risk of suffering complications from the flu, like pregnant women, young children, and older adults.

There are certain serious medical conditions that can also increase your chances of getting complications from the flu, and those include cystic fibrosis, cancer, or asthma.

Immunization is an essential part of our modern society, and it helps prevent the spread of life-threatening diseases that are easily preventable. If you have the time this flu season, be sure to get a flu vaccine because you don’t want to risk going through serious complications from the flu.